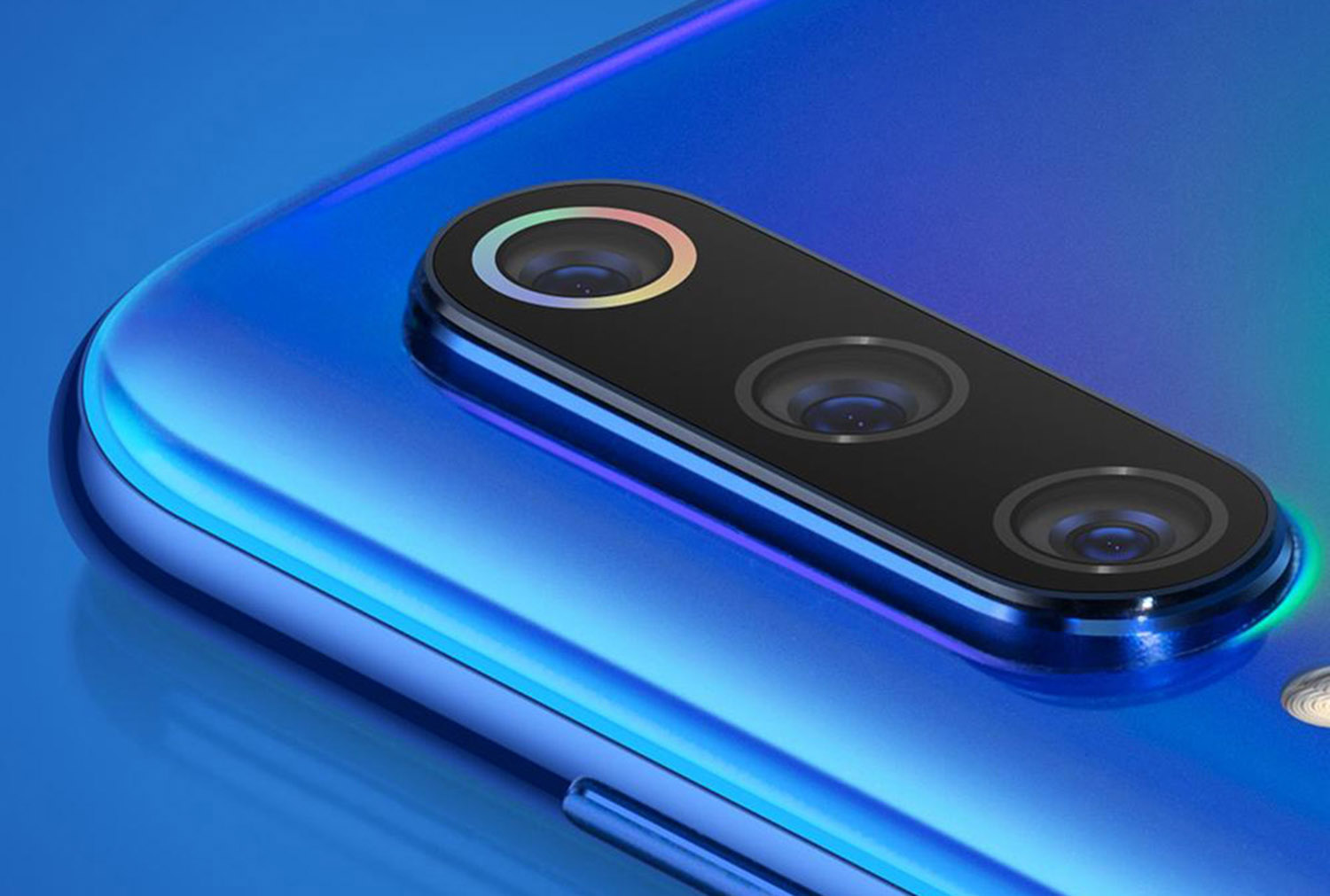 After Huawei and Oppo another Chinese smartphone manufacturer Xiaomi is apparently working on a new smartphone with a periscope lens. As per a report, a patent application is also approved by the State Intellectual Property Office of China on July 2nd; in which key features of this upcoming smartphone is revealed. Basically camera with periscope lens offers optical zoom capabilities without increasing the thickness of the camera and lens modules.

As per patent, Xiaomi shows an arrangement consisting of a primary camera, at least one periscope auxiliary lens and a sensor which would use the refracted image for better zoom photography, without any loss of detail. The technology will have a periscope lens placed perpendicularly to the primary camera sensor. This will allow the camera setup to achieve different zoom magnification levels without increasing the thickness of the main camera.

However, it is not known in which of its upcoming smartphones Xiaomi will use this new technology. It is being speculated that the feature may be available in the upcoming Mi MIX smartphone. As it is a premier feature, one can expect it to be used by an exclusive smartphone such as Mi Mix 4. 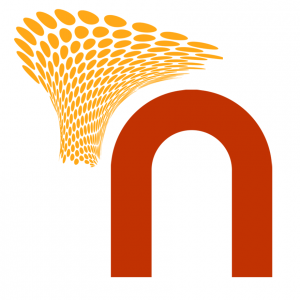